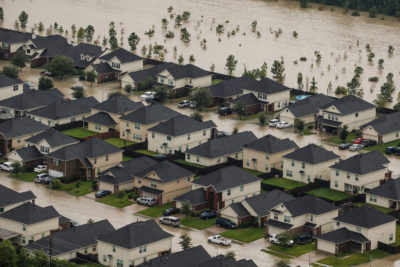 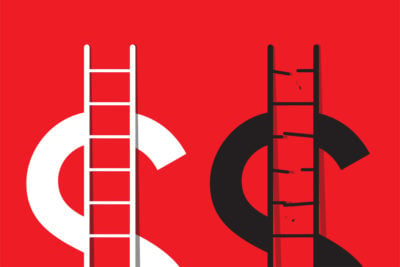 Too Broke for Bankruptcy 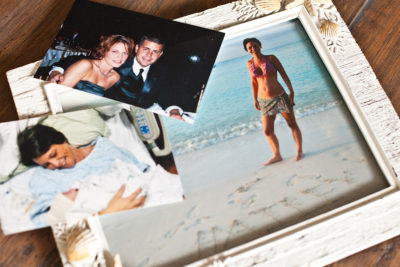 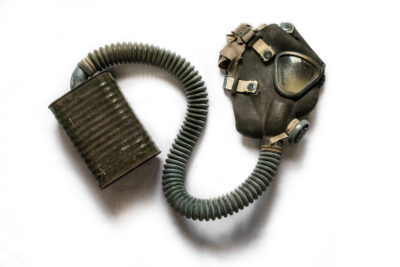 Bombs in Our Backyard 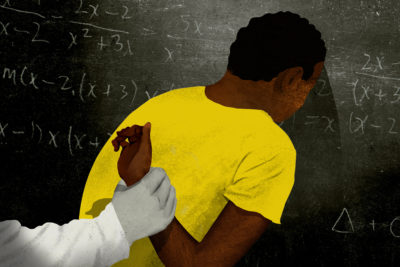 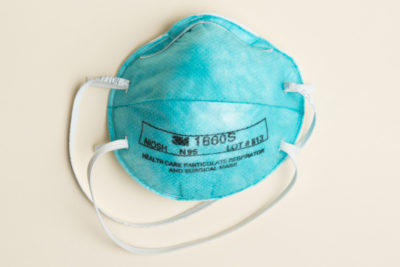 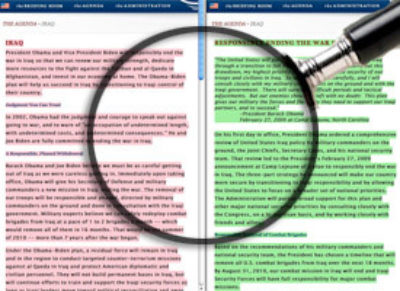 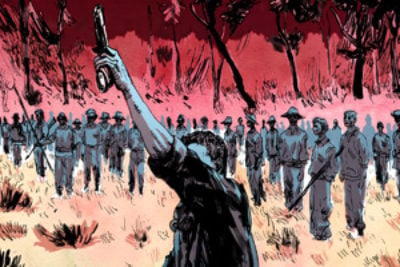 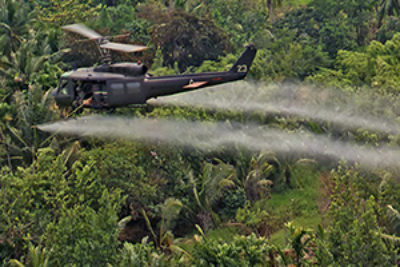 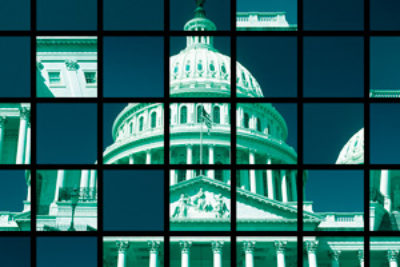 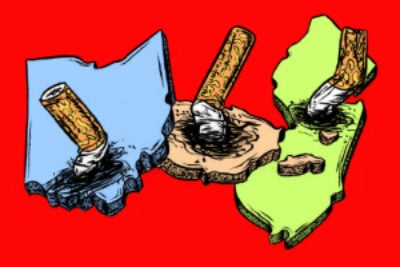 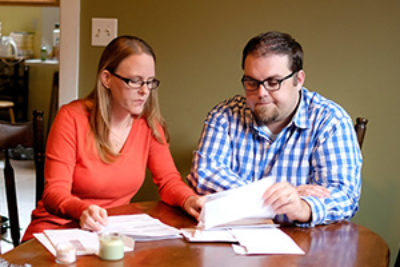 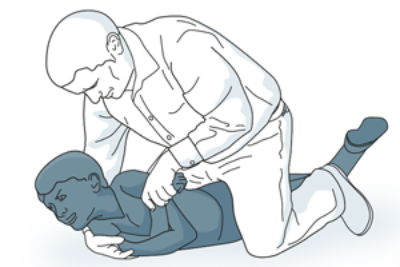 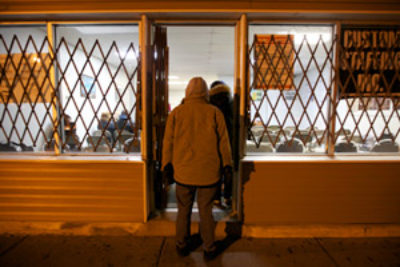